Rotherham England
13 September 2014
Police officers from, Devon & Cornwall, Wales, Thames Valley were amongst the officers draughted in to Assist South Yorkshire Police deal with the EDL (English Defence League) Justice for the Rotherham 1400 which was described by an EDL Facebook Page as "a protest against the Pakistani Muslim grooming gangs" on Saturday Afternoon 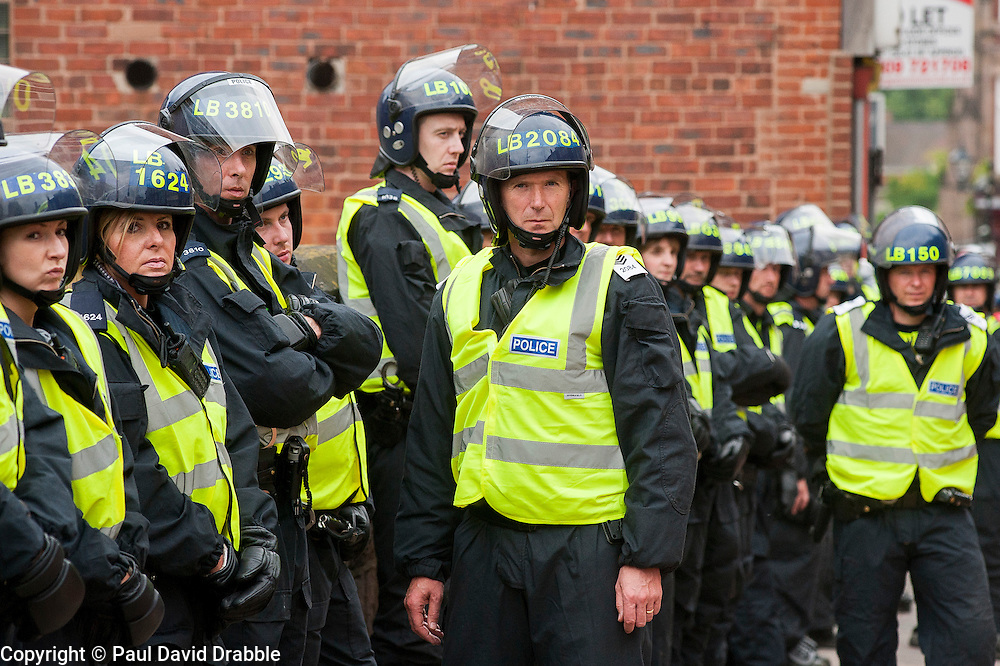