Be Inspired Lee Strafford The Digital Future 09 December 2009..From Wikipedia .Lee Strafford made his name with Sheffield based Internet provider PlusNet. He took PlusNet from 7 to 200+ people and from £0 to £100 million market cap. While CEO, they went through three sale processes, 6 years as a reporting segment of Insight Enterprises Inc (NASDAQ listed Fortune 500 business), one AIM IPO, two and a half years as a PLC and were eventually sold to BT Group in January 2007. Lee was conversationally sacked from his role in March 2007 after being accused of plotting to launch a rival business following PlusNet's £67 million acquisition by BT Also a former chairman of Sheffield Wednesday F.C. He is also the Executive Chairman of TheNetStart. 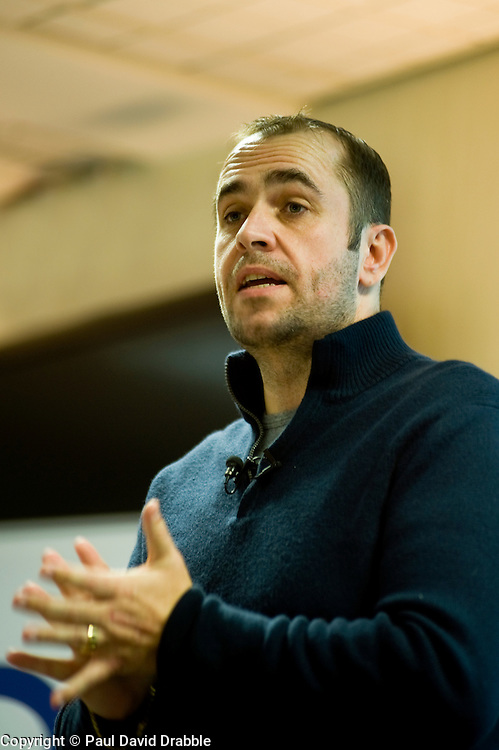